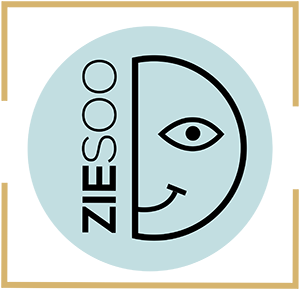 When do you use a constellation, genogram and / or organogram?

The biggest difference is that a constellation is a depiction of a situation, it shows the patterns behind the symptoms and emotions through which the change can be manifested. A genogram and / or organogram is an expression of a system such as a family or organisation and increases the awareness of mutual relationships, events, etc.

A genogram is an overview of the family system with 3 or 4 generations and their mutual relations and important family events. It is often a first step where someone becomes more aware of things from his / her family system; members who have died prematurely, the first love of his/her parents, the exclusion of relatives.

An organogram can be used as an introductory interview in advance of an organisation constellation. Those and what belongs to an organisation are not limited to the staff members and the current  structural elements of the company. The history of the organisation and the environment in which it operates are also permanently connected to the system and influence it.

Finally, a genogram and / or organogram can be used as an interview in advance of a systemic constellation and / or as a (first) component to raise awareness about the system as a family or organisation.

Stay updated of the latest news!